New Music: Gallant – Sleep On It 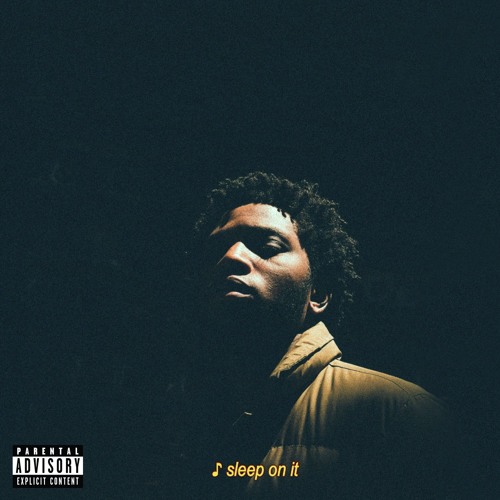 Emerging R&B star Gallant has just released his latest single “Sleep On It”. The song really takes inspiration from early 00’s r&b with a track that integrates acoustic guitar, thick beat, and lush and enticing falsetto.

Gallant goes from intimate verses into a captivating chant upheld by his smooth signature sound and a burning question. He adds: “The song is about putting aside your pride and reconciling, after butting heads in a relationship. It’s about reconciliation.”

The single bridges eras of R&B as a perfect throwback blend combined with a future-facing sound. It also sets the stage for the arrival of his second full-length called “Sweet Insomnia” which is due out this Fall. The singer previously released the songs “Sharpest Edges” and “Crimes” as a preview of the upcoming project.

Later this month, Gallant is set to join Sabrina Claudio on her “Truth Is” tour.