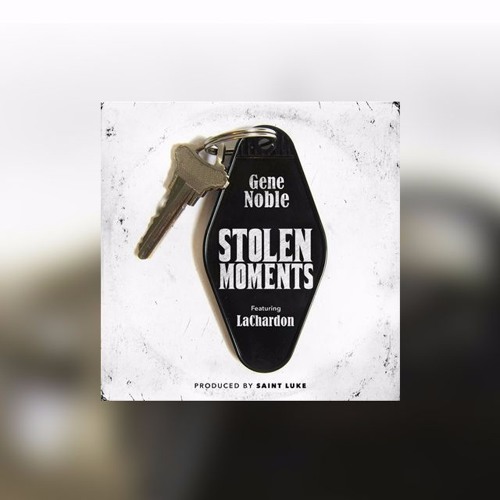 Noble stated about the song:

“It’s the story of 2 people who can’t officially be together because they are in other situations but it doesn’t prevent them from finding time for each other. This duet manages to find these incredible moments where we both find spots to express this feeling individually and together”.

The singer is currently touring as a background vocalist for Usher, but will soon step back into the spotlight for his upcoming album “The Cost” set to release this Fall.