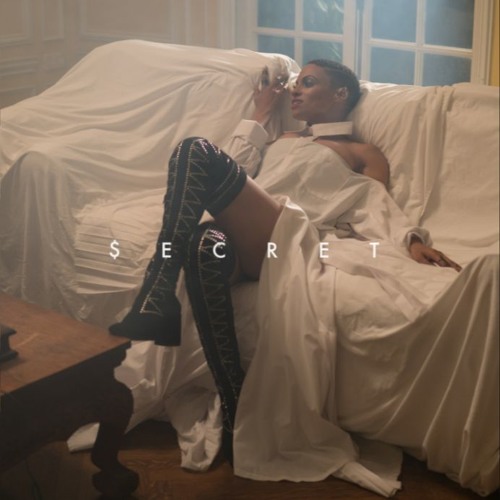 Goapele’s got a secret and she’s ready to share it! The South-African/American singer, songwriter, actress, activist and designer, Goapele, unveiled a sexy new single, “$ecret,” and the tracklist for her forthcoming EP, Dreamseeker- out May 19th via EMPIRE / SKYBLAZE.

Dreamseeker includes the seductive single, “$ecret” with a nod to Aaliyah’s “Are You That Somebody,” as well as an appearance from BJ The Chicago Kid on the standout track, “Stay.” Produced by CrakWav (Bedrock, A&E), “$ecret” is a bedroom banger that boldly explores Goapele’s sultry and sensual side.