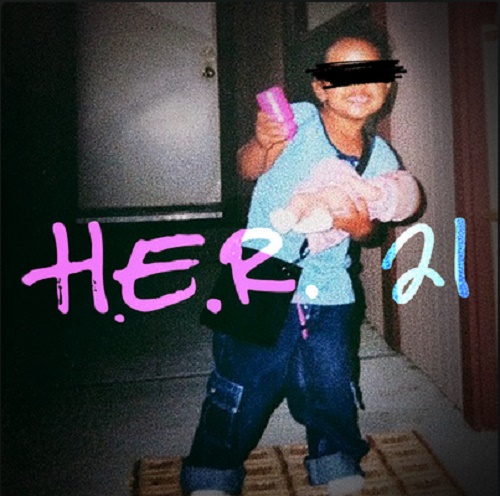 R&B star H.E.R. has released her new song “21” after releasing her single “Racks” with YBN Cordae. Backed by an acoustic beat, H.E.R. alternates between singing and rapping to reflect on her life after her year of success.

H.E.R. is currently in the studio putting the final touches on her official debut album which should be out later this year.