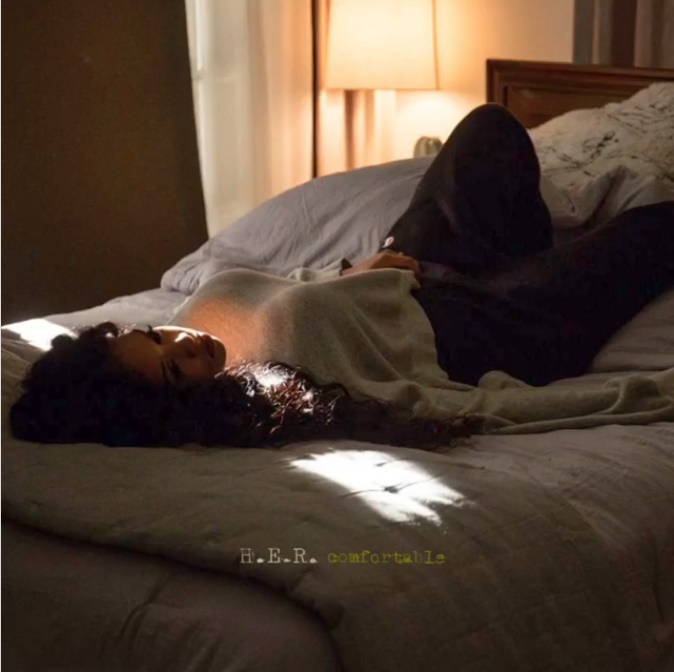 Grammy award winning R&B star H.E.R. has linked up with her frequent collaborator for the new single “Comfortable”. The acoustic jam will appear on the soundtrack for the upcoming film “The Photograph” which is set to come out February 14th.

H.E.R. is currently putting the final touches on her debut album which is set to come out later this year. She currently has the single “Slide” with YG which has reached top 15 on both Urban and Rhythmic stations.

Most importantly the young star was nominated for five Grammy awards.