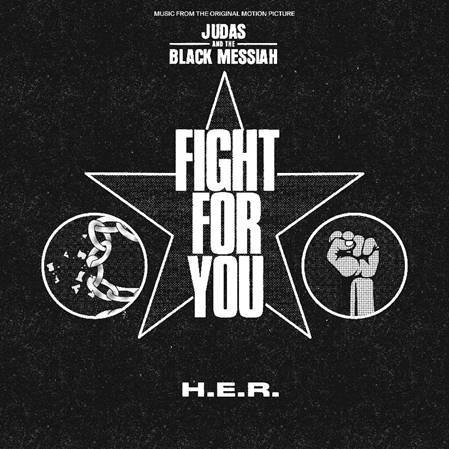 Musical prodigy H.E.R. shares her contribution to the soundtrack for the upcoming feature film “Judas and the Black Messiah” with the new song “Fight for You”.

The song features production and writing from D’Mile and Tiara Thomas. It is reminiscent of the revolutionary sounds of the 60’s and 70’s with lyrics that are very relevant today in the fight for social and racial justice.

The singer recently premiered the song live on The Late Show with Stephen Colbert, and will be also performing at The Super Bowl in the coming days.