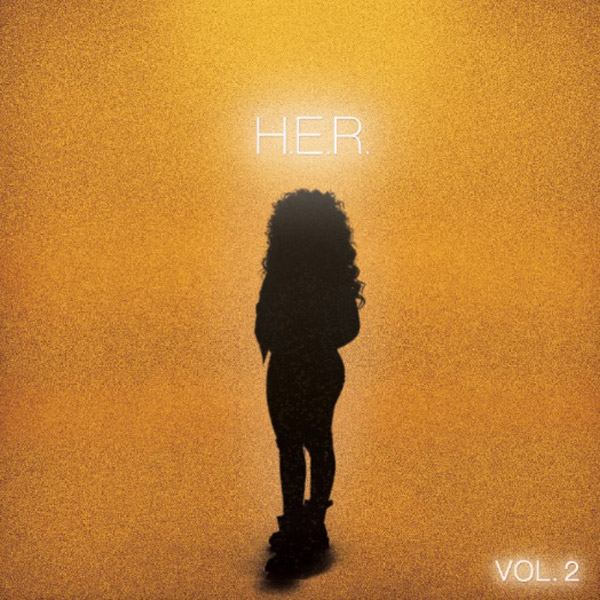 The mysterious H.E.R. is back with the second part of her debut project. She came out of nowhere late last year with “Volume 1” and quickly developed a massive fanbase thanks to her ability to merge the traditional R&B sounds with the more trendy drums. With the help of DJ Camper who helped executive produce this project, H.E.R. is now looked at as one of the up and coming stars in R&B. “Volume 2” includes some songs that have come out already including the ballad “Every Kind Of Way”.

H.E.R. will also be hitting the road with Bryson Tiller for the “Set It Off” tour which will kick off in early August.

We also spoke to DJ Camper not too long ago about this project and this is what he said: