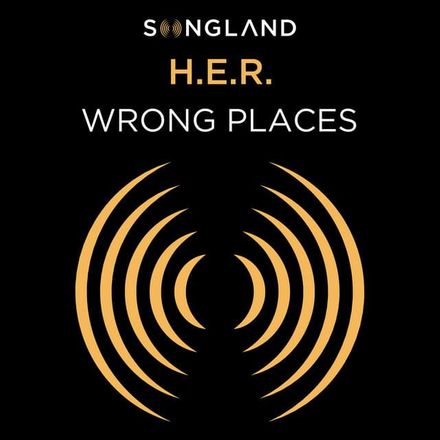 R&B star H.E.R. has linked up with frequent collaborator DJ Camper for the new song “Wrong Places”. The acoustic driven joint brings back vibes from the very successful EP that H.E.R. and Camper released back in 2016.

H.E.R. is currently putting the final touches on her debut album which is set to come out later this year. She currently has the single “Slide” with YG which has reached top five on Urban radio.

The mysterious singer has also launched her weekly Instagram Live series “Girls With Guitars” where she interviews some of the most talented female singers in the industry right now.