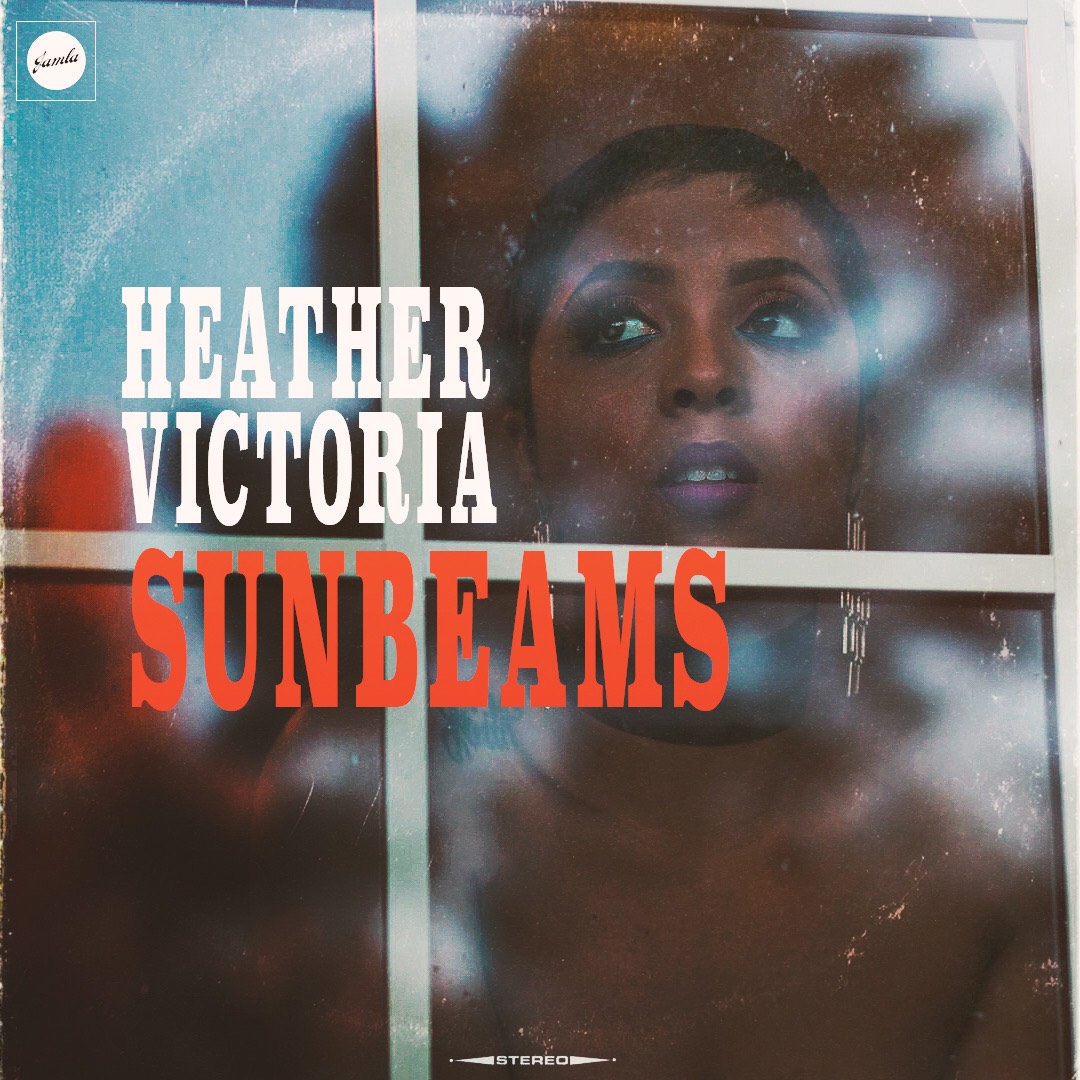 It’s the second single from the Jamla Records artist off of her upcoming EP, Boutique Hotel, which is set to release on October 11th. The project includes features from Big K.R.I.T and Raheem DeVaughn.

Victoria brings back the nostalgia of 90’s R&B soul with a vintage sound, and “Sunbeams” embodies her tranquil style. The song is filled with melodic vocals that compliment the airy beat.

Heather Victoria personifies the essence of being a woman, ultimately empowering and encouraging her listeners.

Sunbeams” is a follow up to the dreamy single, “Japan”, for which she dropped an acoustic visual for the single in early August.