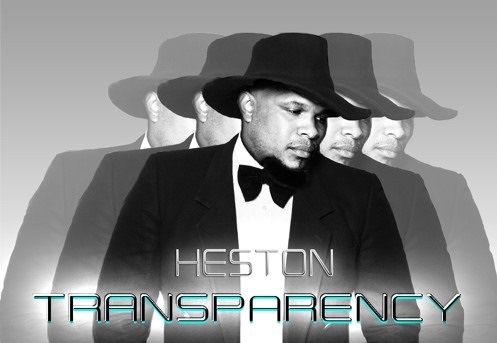 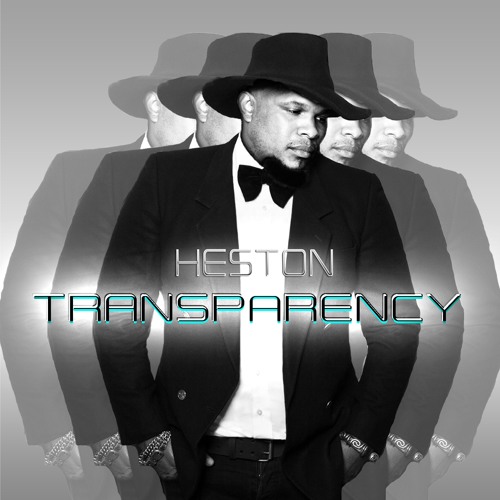 Soul singer Heston returns with the lyric video for his latest single “Mind, Body & Soul”. The song was written by Heston, produced by Coen Molenar, and is from his upcoming album “Transparency”.

Singer, composer and producer Heston Francis is a contemporary soul music artist. He is lyrically refreshing, vocally and melodically unique, and his timeless music is a sundry blend of reggae, folk, R&B and world music. Heston was born in Dominica and as a child was exposed to a wide range of music which has impacted his musical direction as an adult. “Creating timeless music has always been my ultimate goal,” says Heston with a poised, yet humble demeanor. “I want to leave the world with music that can be played for a lifetime.”

TRANSPARENCY, HESTON’s 4th album was just released in Japan through P-VINE RECORDS and will be released in the rest of the world on October 21, in partnership with PURPOSE MUSIC GROUP/NIA-Eone Distribution. The first single from Transparency “Dear God” charted #8 on the iTunes World Music Charts and the next single “Mind, Body and Soul,” already making noise internationally, is up next.

The meaning of the word “Transparency” has been defined simply as “the perceived quality of intentionally shared information from a sender” and Heston is clearly transparent with his heart and soul on this album. First class prime production on Transparency was handled by producers, Lorenzo Johnson, Cornell Phillips and DJ Kemit.