New Music: Immature Release First Project In Over a Decade with “Remember” EP 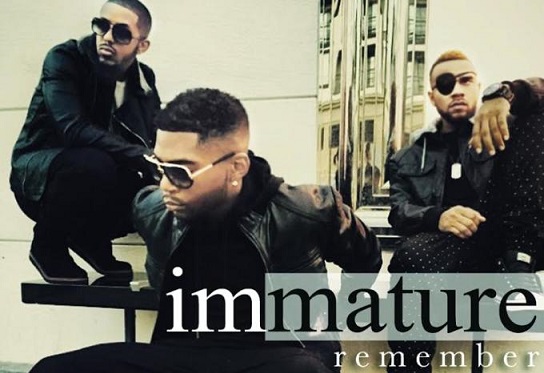 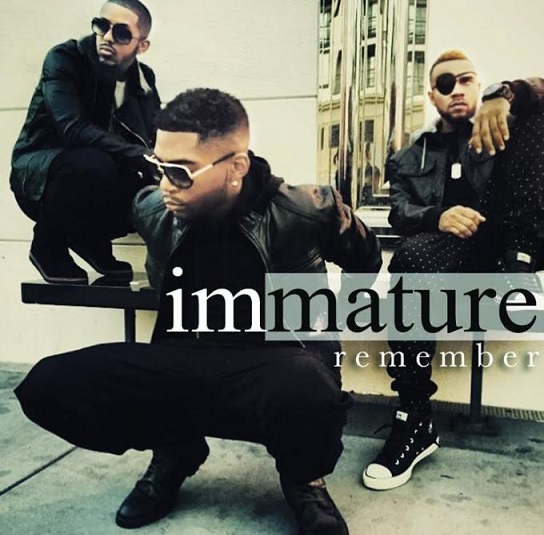 Immature have been dropping singles over the past couple months as part of their comeback as a group, and that has led up to the release of their new “Remember” EP. The set is a combination of remakes of some of their biggest hits as well as new material. The group currently has more in the works, including a tour that should kick off later this year.