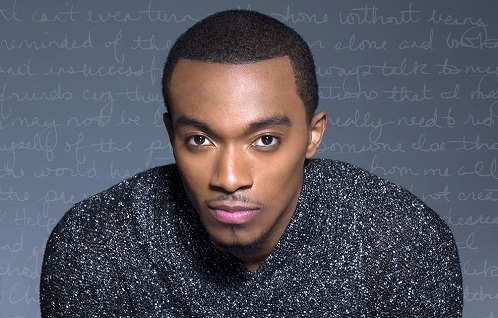 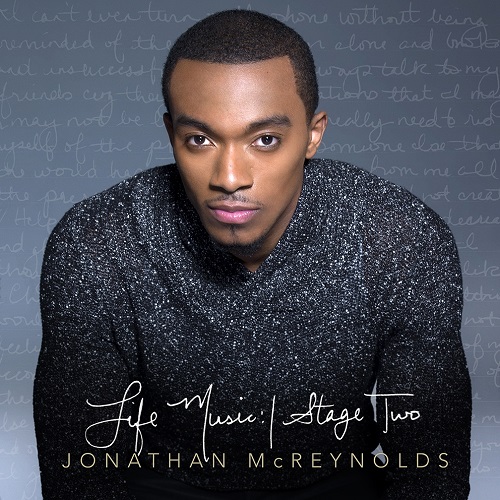 “Whole” is the latest single from Entertainment One Music singer-songwriter Jonathan McReynolds and is being released to Urban AC radio today, August 18, 2015! This new song has him teaming up with GRAMMY® Award winning singer-songwriter India.Arie, following his first collaboration with her in an acclaimed live performance together on BET’s Celebration of Gospel in 2014. “Whole” is the fresh new single off of his upcoming sophomore album Life Music: Stage Two, which is slated for release in September.

Be sure to catch Jonathan performing around the country throughout the rest of the year in Washington DC, Boston, Freeport NY, Raleigh NC, Richmond VA, as well as in his hometown Chicago for the Life Music: Stage Two album release concert on September 18, 2015.

Also just released is Jonathan’s new song “Maintain” on iTunes, with a video on Vevo.

Thanks to Yahoo Music