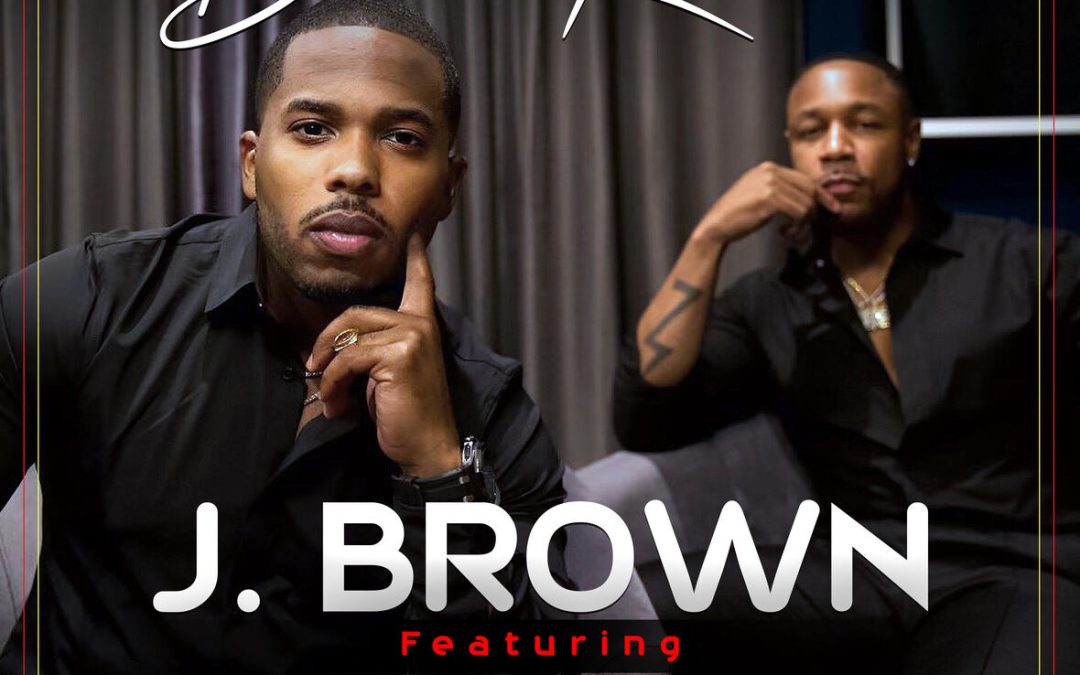 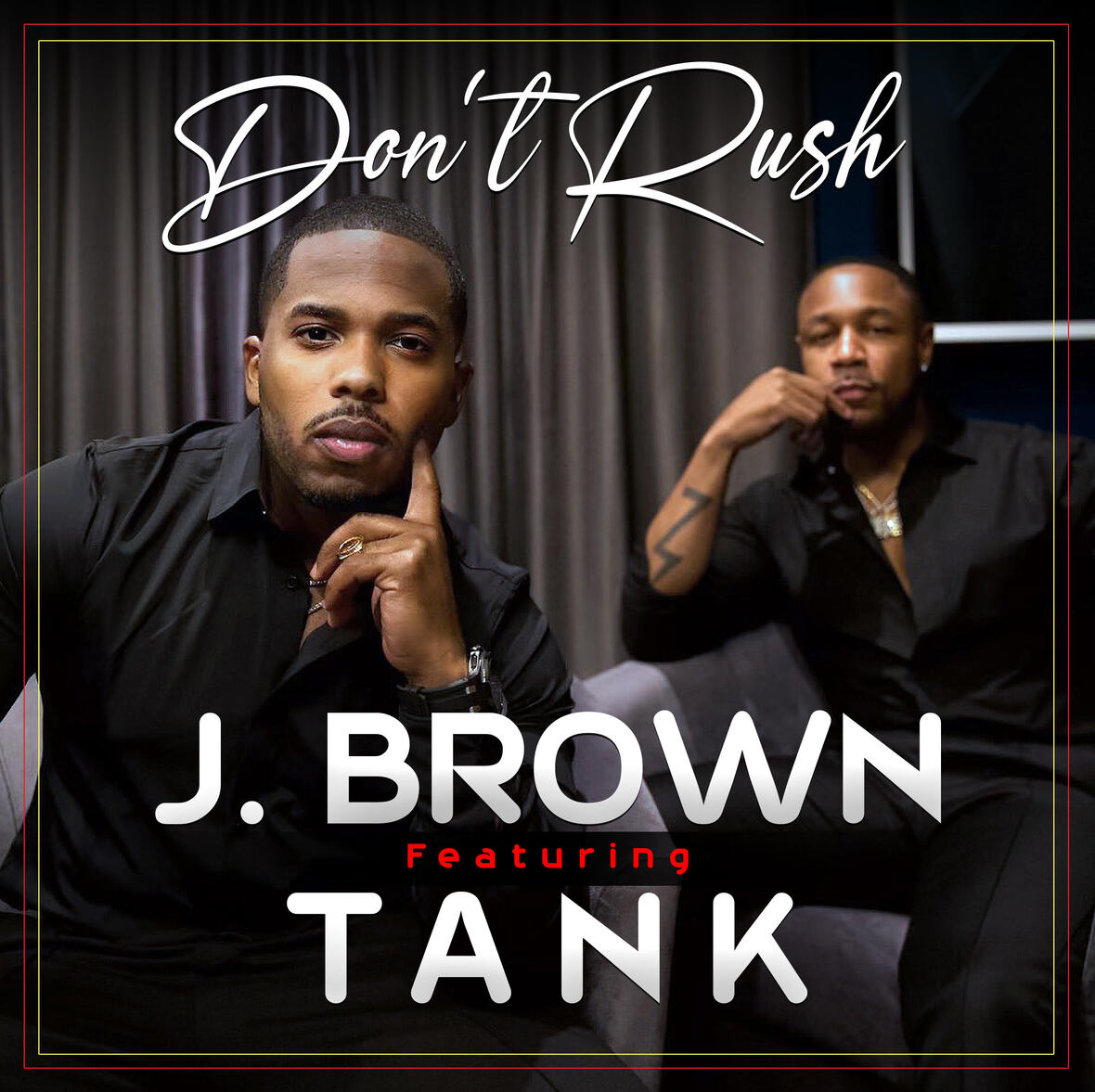 The song was written by Travis Bruce and produced by Vincent Bates. J. Brown adds:

“When Tank called me and said he had a record that would be perfect for us to do, there was no doubt in my mind that I had to do it. This was the chance I had been waiting for to work with my idol. Tank is my absolute favorite artist and this was a dream come true to be in the studio with him again. Don’t Rush spoke to both of us as its a sexy sensual song that we thought women around the world would love to hear from us.”

This is the lead single from J. Brown’s upcoming debut album “Chapter & Verse”. It is set to release on May 20th, via the Mocha Music/SRG-ILS Group label imprint.

Following his signing to the SRG/ILS Group earlier this year, Brown makes his intentions very clear:

“I want to bring back music that will ultimately make people fall back in love. I want to take fans to a musical realm where love is light and fun. I want people to say, ‘This guy has music that is not only good, but timeless!”