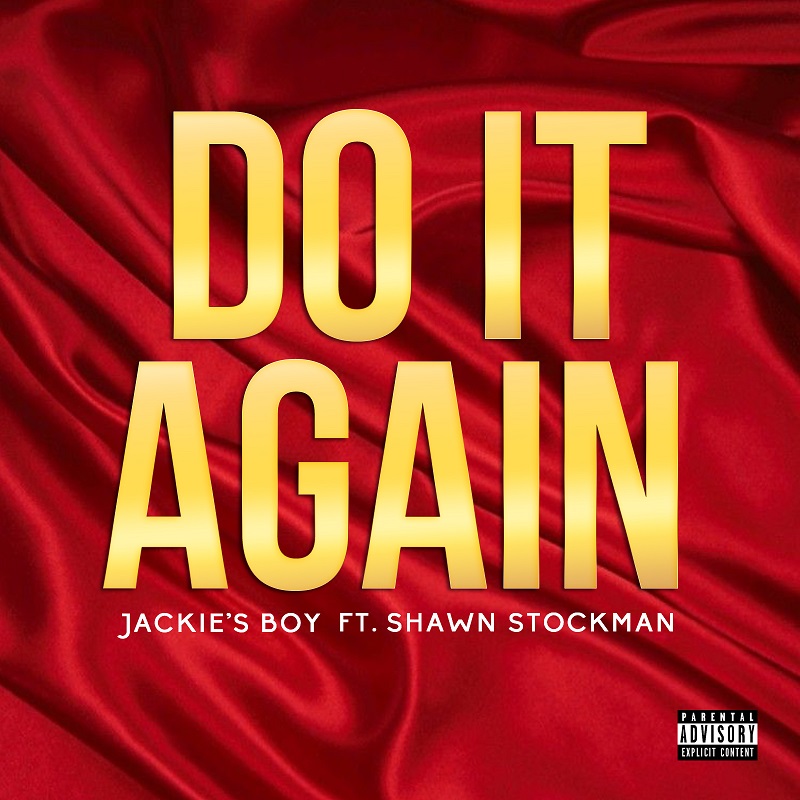 Carlos Battey aka Jackie’s Boy links up with the legendary Shawn Stockman of Boyz II Men for his impactful new single “Do It Again”. The song showcases Jackie’s Boy’s unique artistry as well as his lyrical prowess.

He shares about his inspiration for the song:

“I wanted to make something unique and progressive for R&B lovers. I emailed a rough version of the song to Shawn to check out. He came to the studio and said “Where’s that song you sent me?” I knew exactly what he was talking about. He recorded his verse in 10 minutes! I was extremely impressed and blown away I was working with a true legend. I think this record feels different than others because it speaks to both new R&B lovers and classic R&B lovers alike.”

Jackie’s Boy is well known for his work as a songwriter. He is a Grammy Award Winner and has worked with the likes of Madonna, Justin Bieber, Lil Wayne, Charlie Wilson, Johnny Gil, Bruno Mars, and Chris Brown.

Although he has accomplished so much as a songwriter, Jackie’s Boy is not satisfied to remain behind the scenes. It’s time to let his own star shine in the spotlight. Following a near death experience, he decided it was time to begin that journey:

“Whilst writing for others is great financially it was time to create music as an artist. I actually made a pact with God that I would never take those gifts for granted again.”

Stay tuned for much more to come.