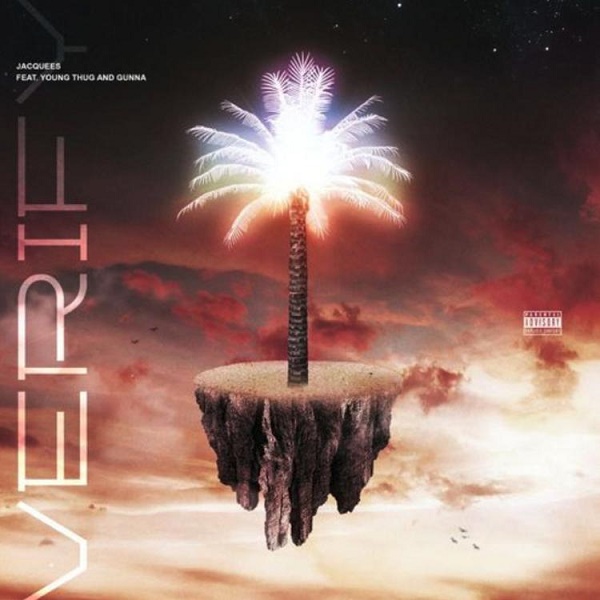 Jacquees is back with his single “Verify” with Young Thug and Gunna. The record is set to appear on his upcoming album which is set to come out November 8th. Jacquees also recently changed the title of his album from “Round 2” to “King Of R&B”.

We last heard Jacquees on his single “Who’s” but it’s unconfirmed if the song will appear on the new album.