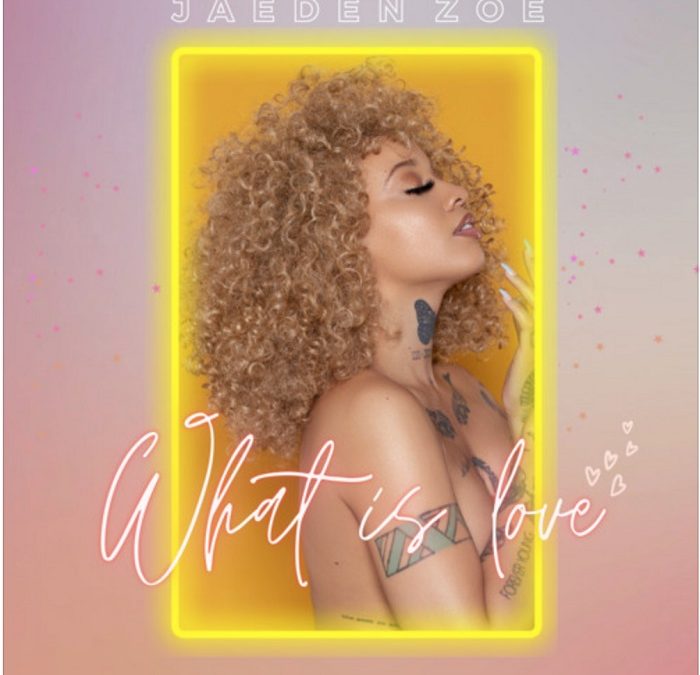 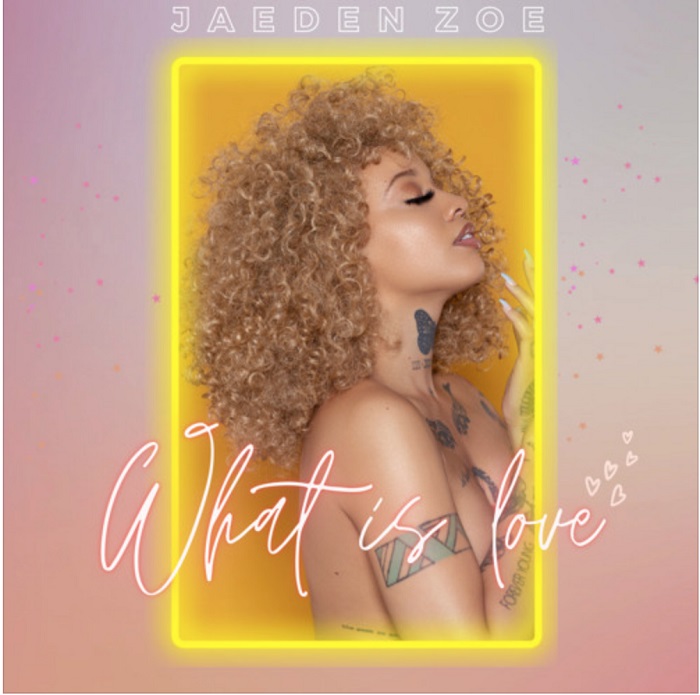 Check out the debut single from emerging R&B artist Jaeden Zoe called “What is Love”. This is the first offering from the singer/songwriter’s upcoming debut album scheduled to release this Fall.

“What is Love” is a song that touches on the many delicate layers of falling in love.

Stay tuned for the visual to “What is Love” which will be out soon.