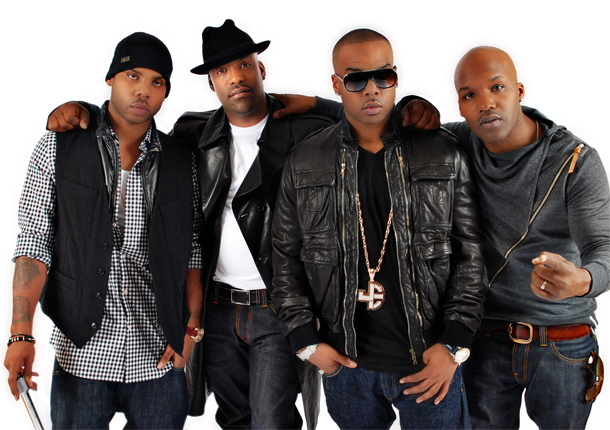 Check out Jagged Edge’s new song “Ready” from their upcoming album “JE Heartbreak 2”. They have reunited with Bryan-Michael Cox and Jermaine Dupri for the album which will release later this year. The current single “Hope” is making a big impact on radio right now.