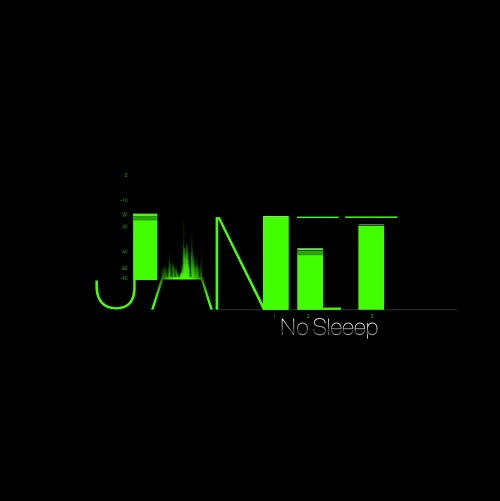 Janet Jackson is finally back with her new single “No Sleep”. The song will be followed up by her first album in 7 years. Janet will also be going on tour to support the album. The first date is August 31st in Vancouver, Canada.