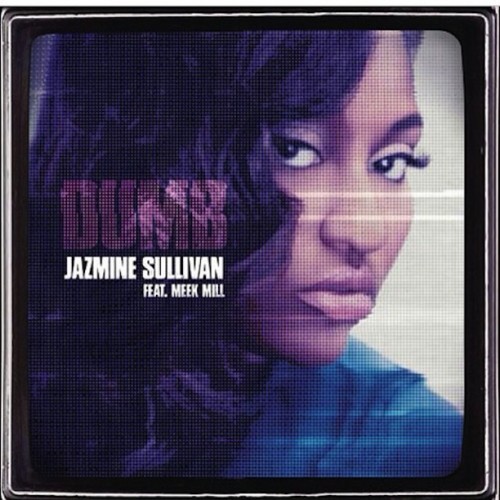 The hiatus is officially over. After stepping away from the industry for a few years since her last release in 2010, Jazmine Sullivan returns with the new single “Dumb” featuring Meek Mill. She’s currently working on her upcoming third album due for release later this year.