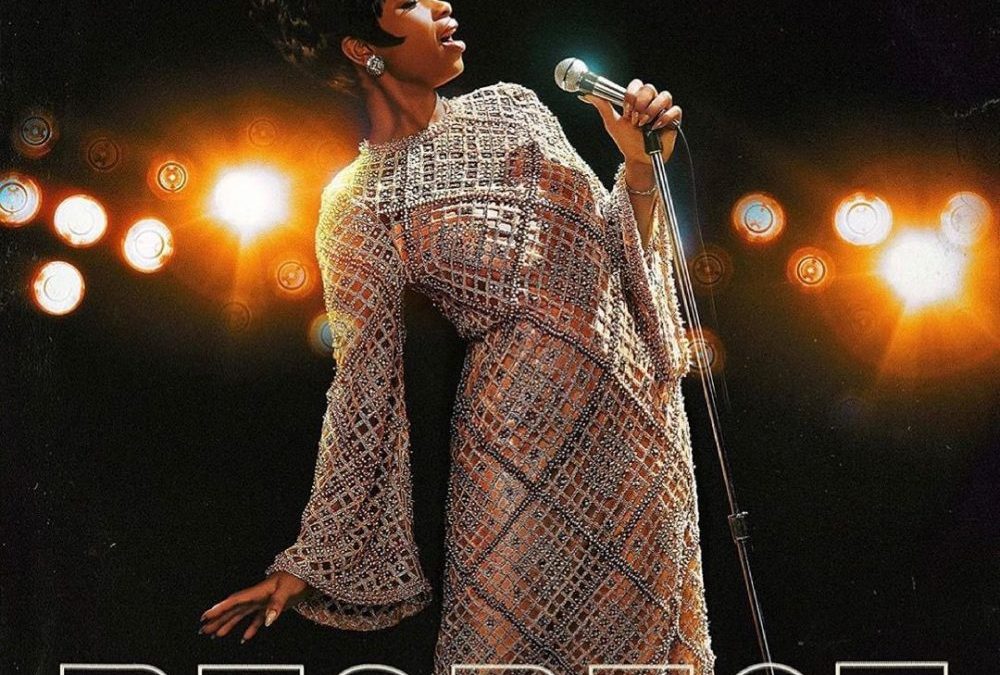 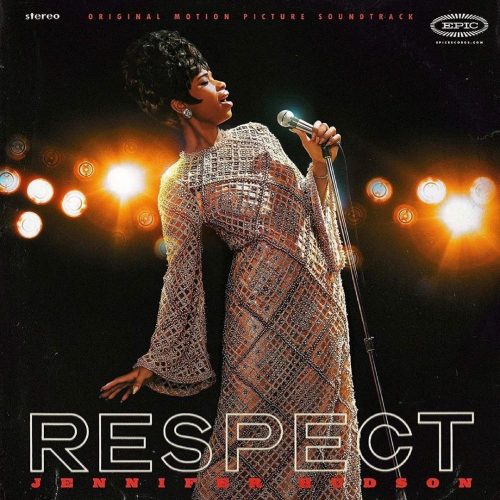 Jennifer Hudson has released the new single “Here I Am (Singing My Way Home)” which was co-written by legendary songwriter Carole King. The song is part of of the upcoming Aretha Franklin biopic “Respect” where J-Hud will be portraying the Queen of Soul.

The film is set to come out August 13th. We interviewed legendary R&B producer Harvey Mason Jr. who is the executive music producer of the film about the music sound and this is what he had to say:

“The music and film are great and Jennifer Hudson is amazing. We’re very excited. The music was real recreations of the classic and iconic copyrights and Jennifer is singing them all. She’s singing them as new versions. Some films use original versions, but this is all Jennifer re-recording all the songs. It’s really exciting and it sounds amazing.”