New Music: Jeremy Passion – We Can 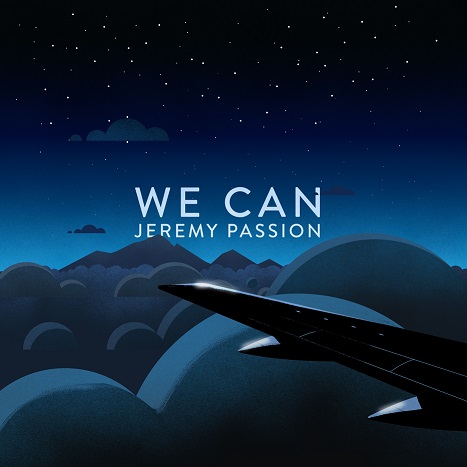 Following up his debut album “More Than a Feeling” from three years ago and “Pixelated” EP from two years ago, YouTube star Jeremy Passion returns with the new single “We Can”. The song was produced by Grammy nominated Tunde and originates from a personal story of Passion’s based on a girl he used to date. The lush vocals on the song and smooth vibe one again remind us what caused thousands of fans to become instant fans since his days creating videos on YouTube.

Through the years, the talented singer / songwriter / producer has collaborated with artists including Tori Kelly, Kirk Franklin, Bobby V, Goapele, and many others. The new feel good anthem will be a part of his crowd-funded upcoming sophomore album set to release during 2016.