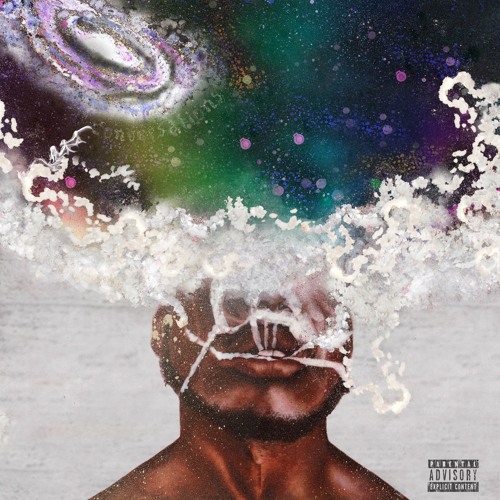 Following a string of explosive SoundCloud releases, the East London singer/songwriter has returned to the scene to deliver his highly anticipated debut EP entitled ‘Conversations’.

“‘Conversations’ is socially conscious – it’s my observation of society inspired by real life conversations I have had with myself, friends, and fam. I have penned about subjects shy of the industry today. I wanted to come from a different standpoint and avoid played out topics. It has been a long time coming, and I’m ready for the world to hear the product of my absence”. Jerome Thomas

A true ‘genre-defying’ masterpiece – expect a perfect blend of RnB, Jazz, Soul, & Hip Hop – consistent with Jerome’s ‘FOE’ mantra (‘freedom of expression- fusion of everything’). Thus, cementing the Londoner in his very own lane as one of the most dynamic and authentic voices to have emerged from the Capital.

In just a year the vocal powerhouse’s musical status has blossomed, headlining sold out shows at the Queen of Hoxton, Bush Hall, and Notting Hill Arts Club; as well as collaborating on projects with industry pioneers Black the Ripper, Che Lingo, Davinche, Etched, Jubei, Technimatic, & Warren Xclnce, to mention but a few.

It is safe to say that 2017 is looking like an even brighter year for the Dalston native. With major plans ahead, the release of an extremely relatable record, and a spellbinding sound that the UK has been waiting for; we invite you to enjoy the ride as Jerome Thomas takes the world by storm.