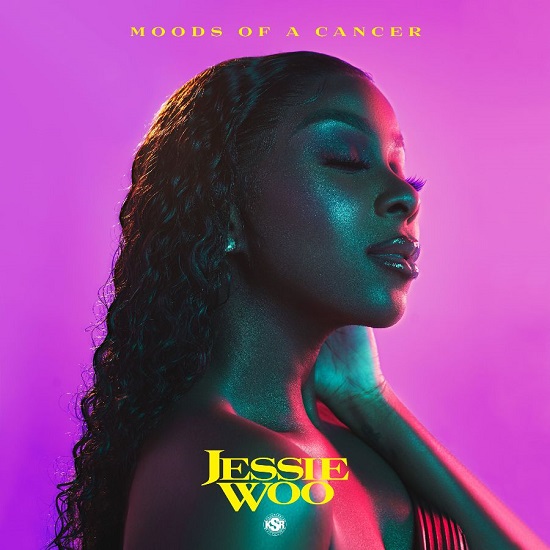 “Moods of a Cancer” showcases Jessie’s range as a multifaceted entertainer, showing off both her mesmerizing singing abilities and contagious comedic personality.

“I’m so excited to embark on this journey. I’ve been a singer all my life but it wasn’t easy finding the right place to start professionally. KSR is definitely my home and I’m optimistic for our future together. Moods Of A Cancer is a strong start for me and I hope my supporters feel the same.”

The EP is an ode to classic R&B with Caribbean cultural influences. The mix of sweet and sultry tracks were co-written by Jessie and produced by Grammy-award winning, multi-platinum & gold producer DJ SwanQo, TJ Da Beatman, Sean Island, Jeanmax Valcourt, Madman JP, Deafh Beats and Wiggy Vs The World.

“Moods of a Cancer” is currently available on all streaming platforms.