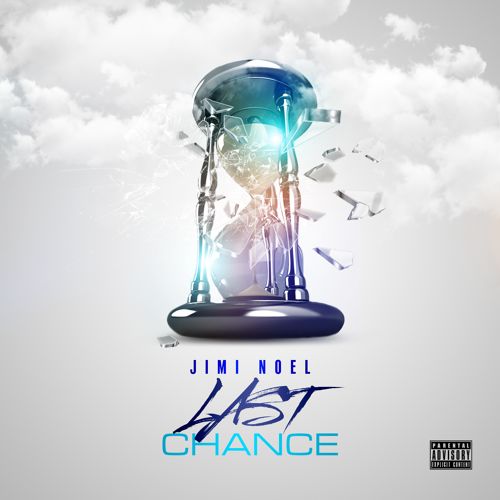 Brooklyn bred R&B vocalist Jimi Noel is causing quite a stir in the music industry. Coming off his critically acclaimed EP “Live The Dream” which featured his hit single “Sideline,” which caught the ears of many such as DJ Enuff and 107.5 WBLS. The up and coming R&B Sensation releases his new single “Last Chance”. “Last Chance” is the first single off his forthcoming EP entitled “87 Draft Pick”. Jimi recruited Steflonbeats and heavyweight producer K-Quick (Chris Brown, J.Cole, Fabulous) to produce “Last Chance”.

When asked what was Jimi’s inspiration for his new single he states, “The inspiration of ‘Last Chance’ was based on a true story. No one is perfect when it comes to relationships. There can be moments in life where you get so comfortable in what you have that you can lose sight in what it took to get that someone or something. You start to find yourself putting energy into things that have less value. And by the time you realize it, it’s too late.”