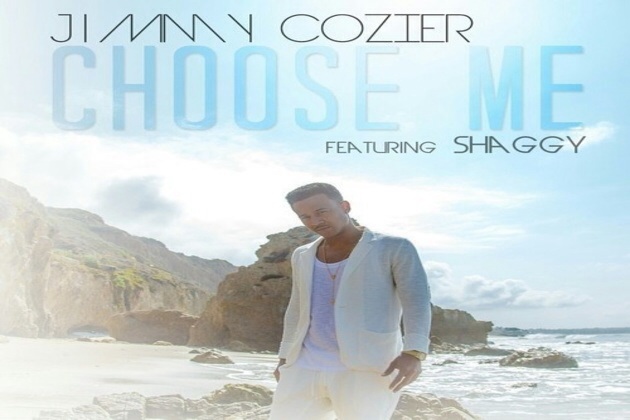 Trendsetter has teamed up with singer/songwriter Jimmy Cozier for his new single “Choose Me”; is a reggae/pop track that embraces Cozier’s caribbean heritage and features multi-platinum artist, Shaggy.

Cozier started his career as a songwriter for artists like Sinead O’Connor, Mya, and Janet Jackson.  He later appeared as a background vocalist for Junior Mafia/Lil Kim’s “Backstabbers.” Wyclef Jean caught word of Cozier’s talent and had him meet with Clive Davis, who signed Cozier to J Records. His 2001 self-titled debut hit the Billboard 200, peaking at #65 and hitting #15 on the Top R&B Albums chart on the strength of the single “She’s All I Got”, which rose to #26 on the Billboard Hot 100 and to #4 on the Hot Hip Hop/R&B Singles chart.