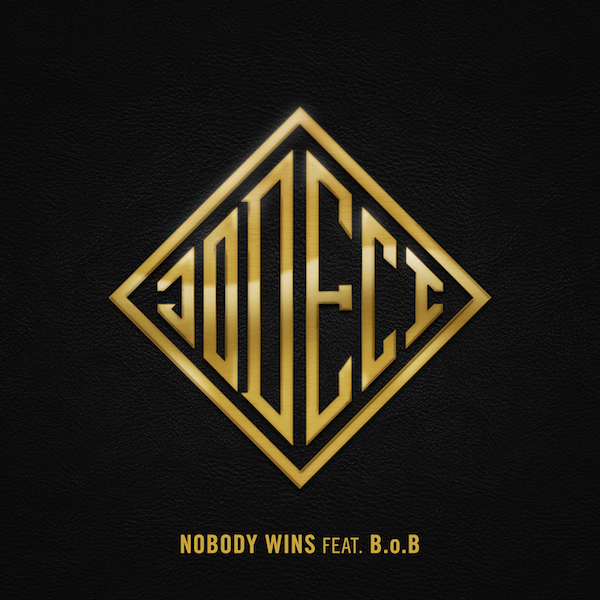 A day after the anniversary of their legendary “Diary of a Mad Band” album, Jodeci releases their brand new single “Nobody Wins”. The song was originally premiered at the 2014 Soul Train Awards and features rapper B.O.B. The song contains a special message speaking out against domestic violence which each member of the group values greatly.