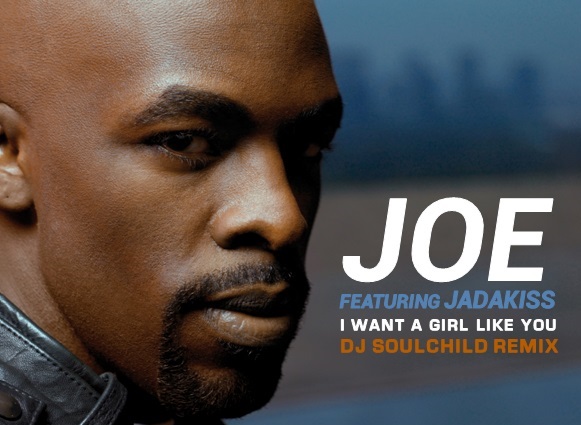 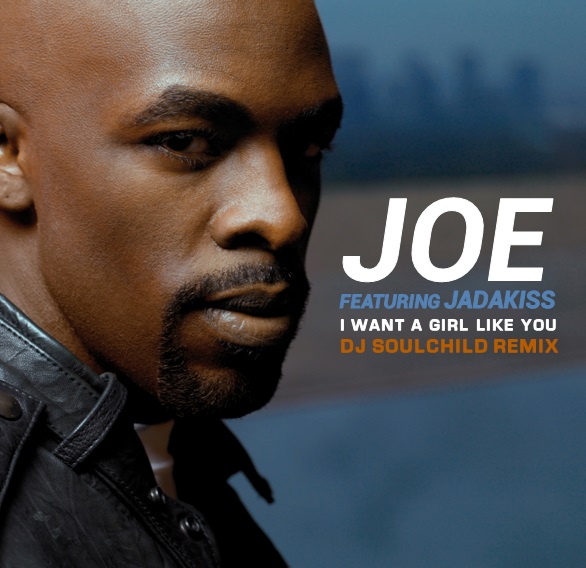 DJ Soulchild unleashes the latest of his masterful remixes with his version of Joe’s 2002 hit single “I Want A Girl Like You” (featuring Jadakiss), which was originally featured on the Drumline soundtrack. By sampling the Surface classic “Happy”, the aim was to give the track a whole new drop-top-feel-good-vibe to close out the Summer season with. As always, DJ Soulchild is able to flawlessly bring life to a song by creating his own version.