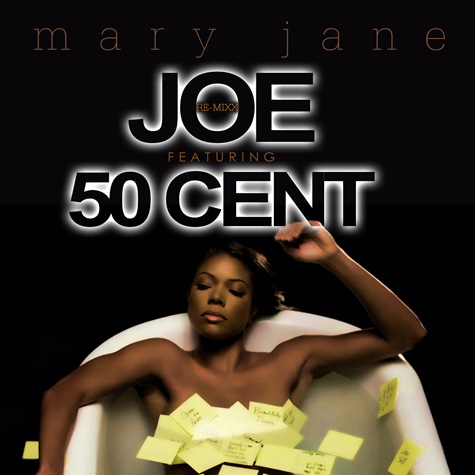 Although Joe is getting ready to release his new album “Bridges”next month, he rekindles his G-Unit ties for a remix with 50 Cent to “Mary Jane”. The original appeared on his last album “Double Back: Evolution of RnB”.