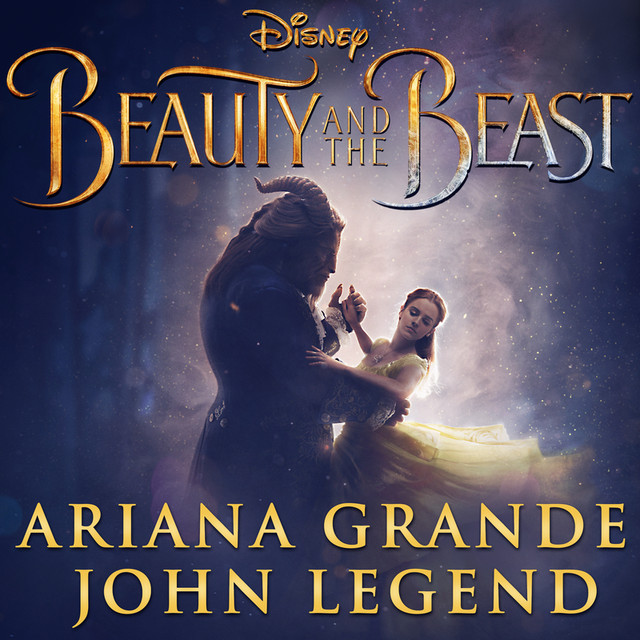 John Legend has today released a stunning duet with Ariana Grande – the title track for the ‘Beauty and the Beast’ soundtrack.

‘Beauty and the Beast’ – a cover of the Celine Dion and Peabo Bryson classic – is the first preview of music from Disney’s live-action adaptation of the movie of the same name.

The film, which stars Emma Watson and Dan Stevens, will be released in UK cinemas on March 17.