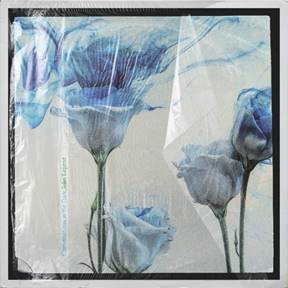 Singer John Legend returns with the brand new single called “Conversations in the Dark”. The song is no available in advance of its feature on the NBC show This Is Us.

“Conversations in the Dark” portrays that feeling of falling in love like Legend has done so many times before. The song itself is a stripped down love letter that emulates pillow talk late at night.

Stay tuned for the upcoming project from John Legend which is expected later this year.