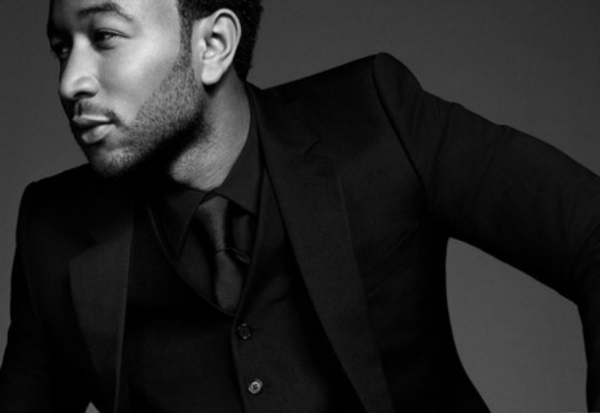 John presented this cover to his fanbase on Twitter by simply stating he was a fan of the song and wanted to do a cover of it. He’s really able to put his nice soulful spin on it, and comes with the vocals as usual.