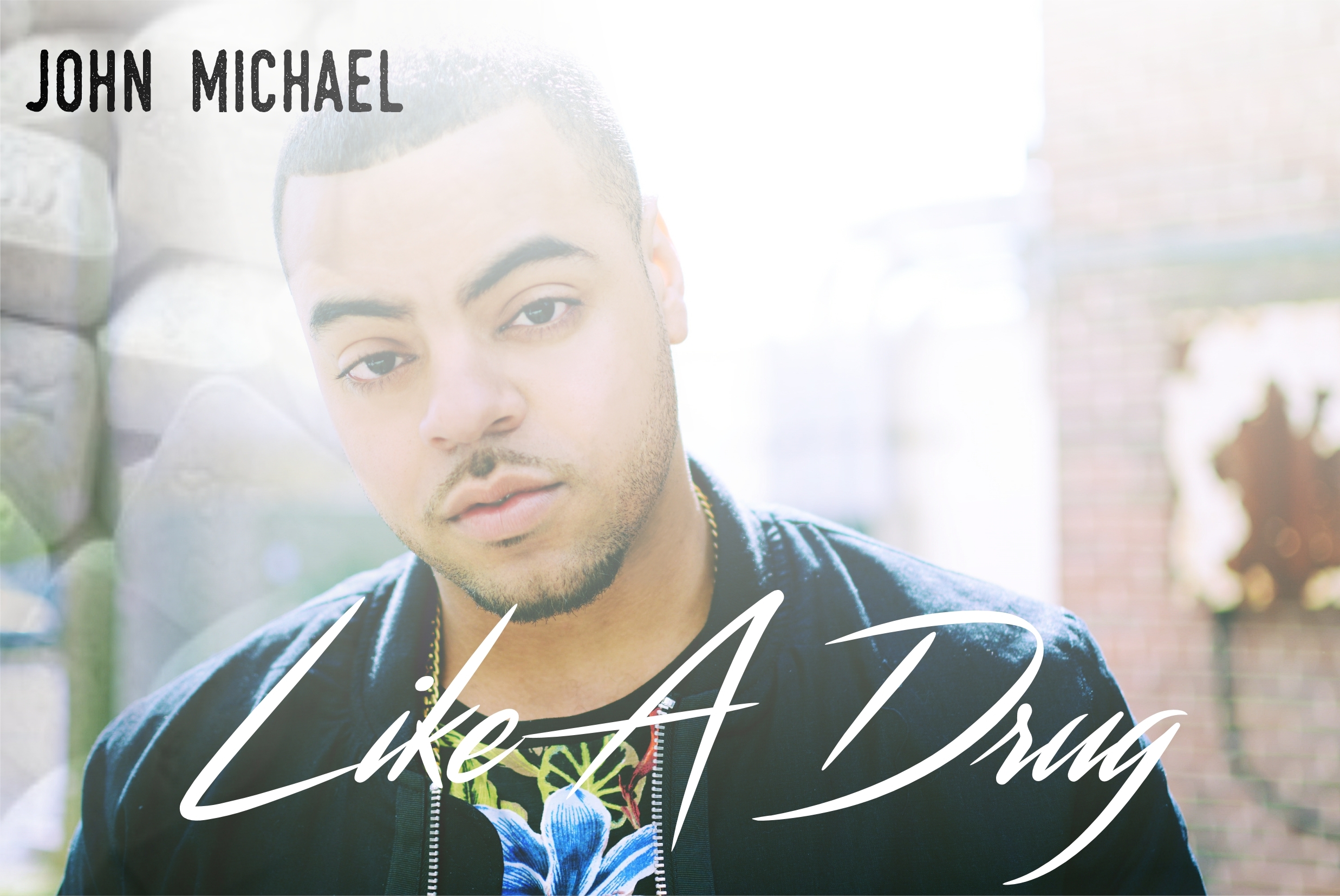 John Michael has just released his brand new single “Like a Drug”, the title track from his sophomore album set to release this Summer. Sonically, you can hear the growth in John’s vocals and music from his outstanding debut “Sophisticated”. Get hip to one our favorite rnb rising stars.