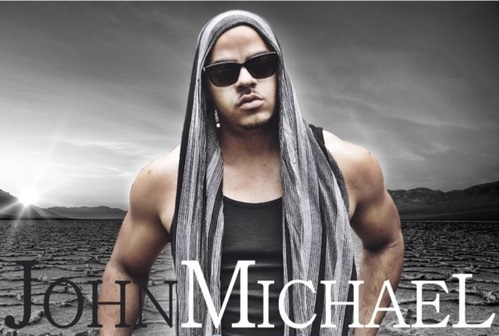 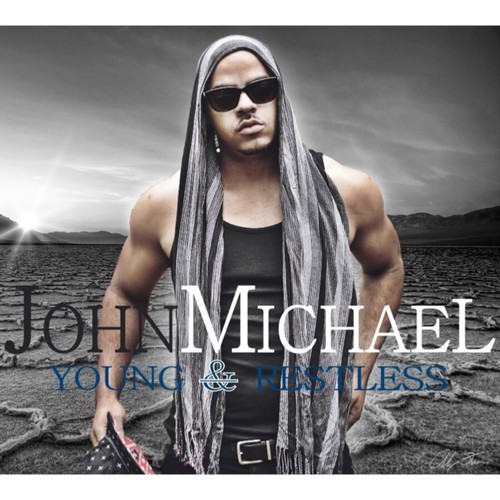 John Michael returns with another new mixtape of original music and covers called “Young & Restless”. This is the follow up to his “New Jack Thing” mixtape released earlier this year and his debut album “Sophisticated” which we rated a 4 out of 5 stars.