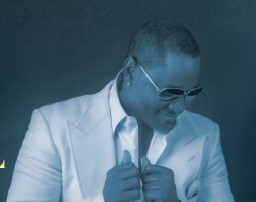 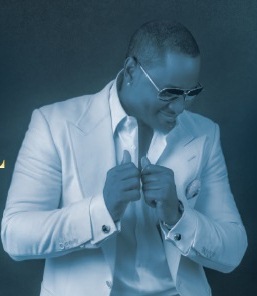 Despite continuously touring with his group New Edition and currently being in the middle of a nationwide tour, Johhny Gill is still finding time to record his own solo material. “Behind Closed Doors” is his latest release and he has plans for a new album soon.