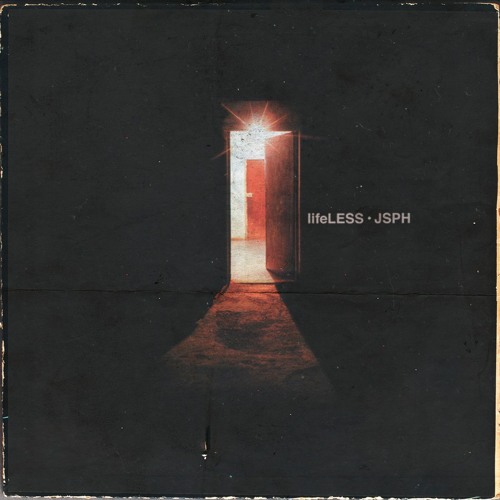 Check out the new single by progressive soul artist JSPH called “lifeLESS”. It is his follow up single after “Breathe” which was featured on Pharrell’s Beats1 radio.

The song starts out with an intimate, introspective vibe that transitions from a vulnerable falsetto in the verse, to the emotional chorus layered with synths and harmonies.

We’ve previously featured the emerging talent before, and have been very impressed with his other single “Under the Sun”.

JSPH has began to stand out in his own lane similar to artists such as FKA Twigs. After recently sharing the stage with indie band Wild Belle, JSPH is headed into 2017 with momentum. His concise lyrics are full with meaning and the song deals with trying to find fulfillment in ways which aren’t truly ever satisfying.