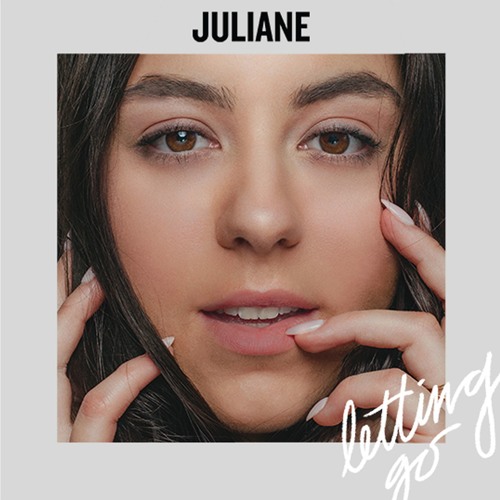 Emerging R&B singer Juliane has just released her brand new single called “Letting Go”. The song was co-written by Steven J. Robinson and co-produced by Grammy winning producer David “Swagg R’Celious” Harris and Alex Villasana. The singer has impressed us with her inspired blend of late 90’s and early 2000’s pop/R&B, and she continues that trend on the new single.

We had previously featured the Canadian singer on our site last year with her single “My Everything”. She was also s part of our Sol Village showcase back in 2016.