New Music: Juliane – My Everything 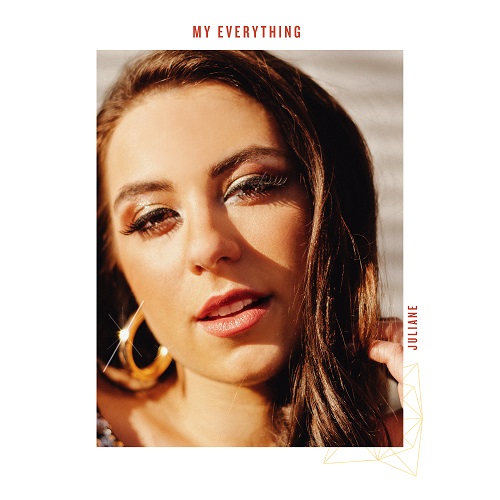 Emerging r&b singer Juliane returns with the brand new single called “My Everything”. The song was inspired by the 90’s and early 2000’s pop-r&b music, and she wrote it with Steven J Robinson (Selena Gomez, Hailee Steinfeld) and Juno nominated songwriter-producer Albert Chambers (Chromeo, Queen Latifah).

We had previously featured the Canadian singer on our site with the song “All Back to You” as well as part of our Sol Village showcase back in 2016.