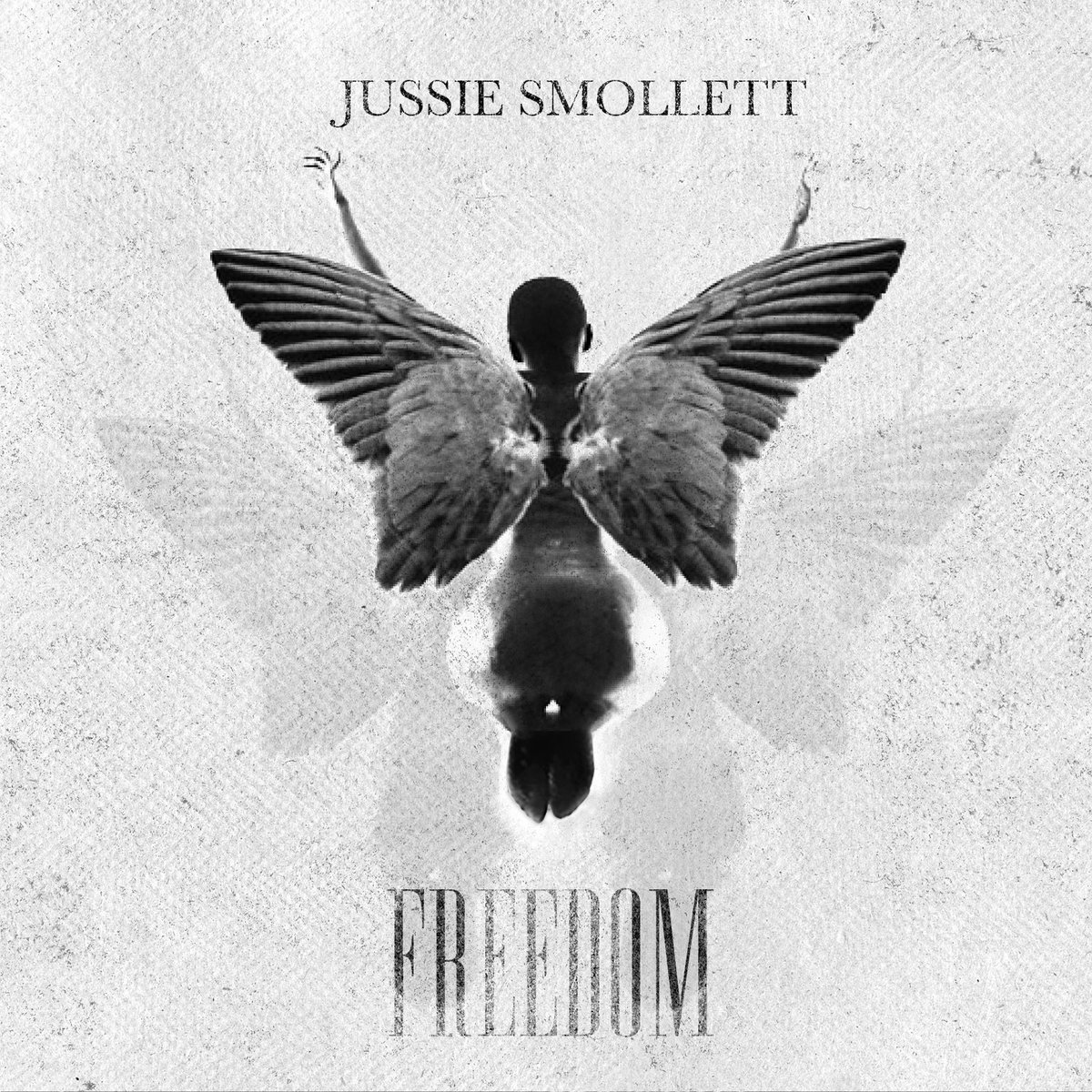 Empire star actor Jussie Smollett has just released his along awaited debut single called “Freedom”. Although he’s created and sung plenty of songs over the years for the show, this is the first official song that he’s created for his upcoming debut album.

“It’s a song about complete bliss, not the fantasy or some false sense of security, but love in its most honest and pure form. Whether it’s love for your partner, your family, your people or yourself, when Love is true, there’s a feeling that you can literally fly. That’s what I want for myself and every creature on this planet. To me that’s true Freedom.”

Stay tuned for more information about the release of the upcoming album #SumOfMyMusic which is set to come out March 2nd, 2018.