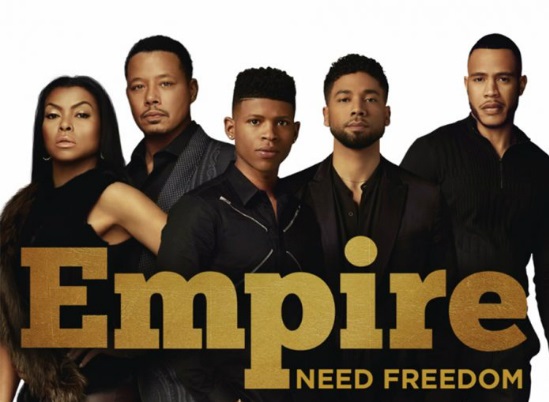 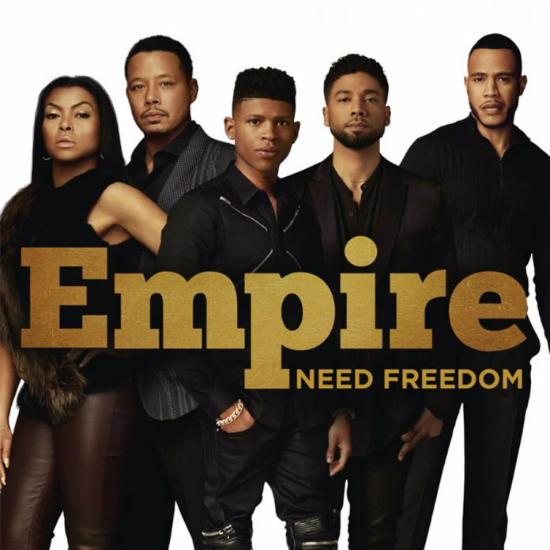 The hit show Empire is getting ready to return to television next week, and just in time, we have a new song by the show’s star Jussie Smollett called “Need Freedom”. The soulful r&b jam was produced by Darkchild aka Rodney Jerkins and is a touching social commentary that the two cooked up. The song premiered exclusively on Billboard today, and Jussie shared his inspiration with them:

“I recorded this exactly seven days after Philando Castile was shot. Between the shootings of Castile, Alton Sterling, at the Pulse in Orlando and the police officers in Dallas — not to mention the other numerous killings oer the last couple of years — it was like we couldn’t breathe. What are we doing as a people, a nation; what messages are we sending to the next generation. Then this song came.”