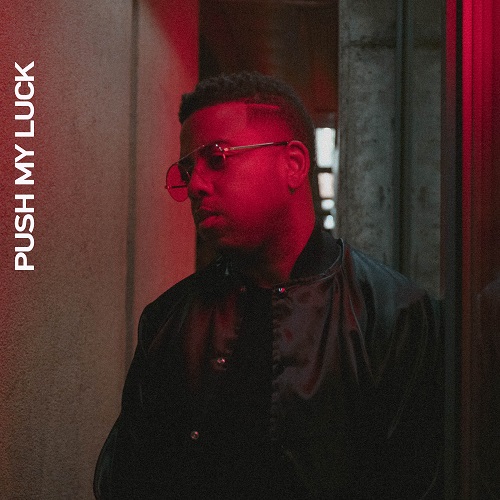 Emerging r&b singer Justin Garner has just released his latest single called “Push My Luck”. The new song comes on the heels of the announcement that he will be opening for Katy Perry at this year’s New Orleans Jazz & Heritage Festival.

The singer/songwriter and Louisiana native is one who we’ve featured on the site many times over the years. He has consistently raised his profile over the years and had the opportunity to open for the likes of notable acts such as Trey Songz, Big Sean, Fantasia, and Keri Hilson.

Although Justin Garner cannot be placed in a box, his style incorporates elements of pop, rock, soul, and country. To date, he has released three full-length albums: Love Passion Fury (2016), We Only Have Forever (2015), and I AM (2014). Armored with an impressive discography, his 2017 EP, Into the Wild, showcased his unique genre-defying diversity and vocal range.