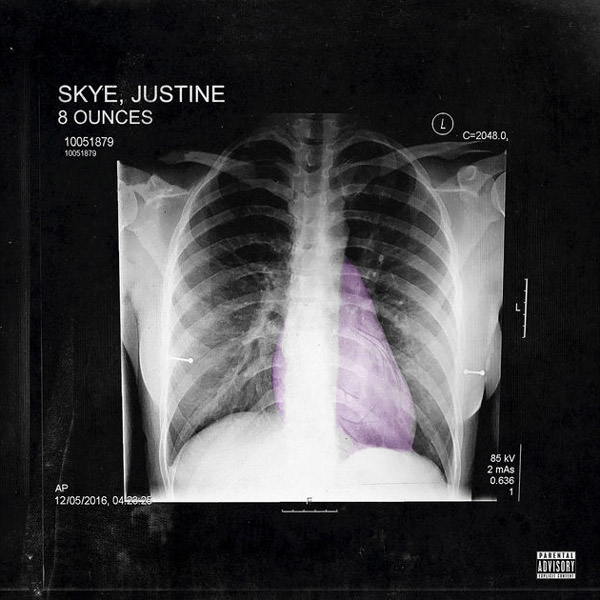 Just in time for the holidays, emerging r&b star Justine Skye gets in a nice surprise for her fans with the new EP called “8 Ounces”. The project was written and produced by The Dream, and features additional production from Tricky Stewart.

The EP contains nine original songs and is conceptual in that it was inspired by the human heart (8 ounces is the average weight of a female heart, she revealed to Genius). “8 Ounces” also features Wale as a special guest on the song “Fun”.

This is the first new project from Justine Skye since the release of “Emotionally Unavailable” back in 2015. After parting ways with Atlantic Records, she signed with Roc Nation and is expected to give us her debut album in 2017.