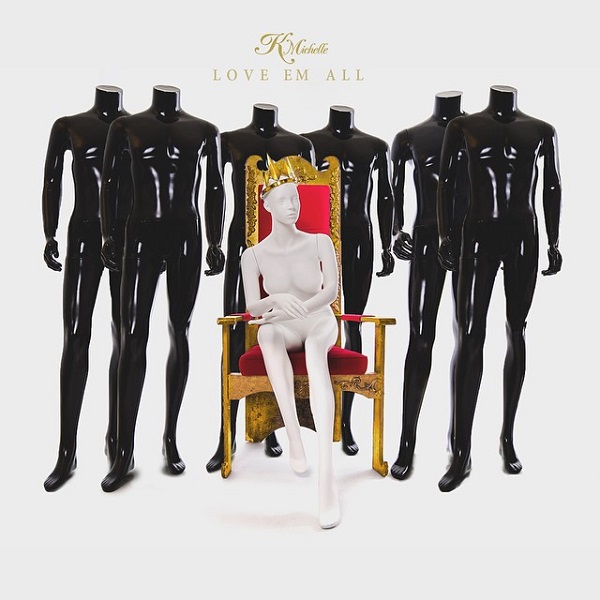 The grind doesn’t stop for K. Michelle. She’s back with the lead single for her sophomore album. “Love Em All” is a departure from her first album and showcases a brand new sound for the singer. K. Michelle also announced on Twitter that she will be releasing another single called “Maybe I Should Call” in two weeks.