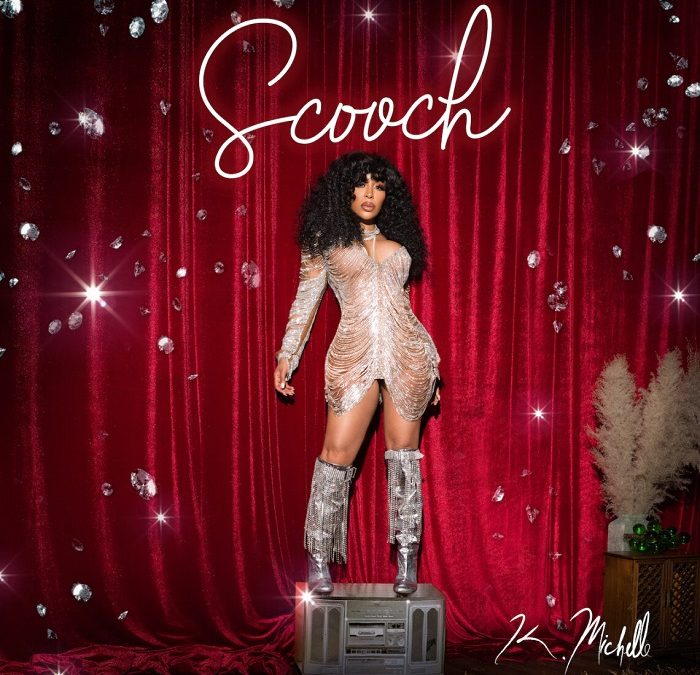 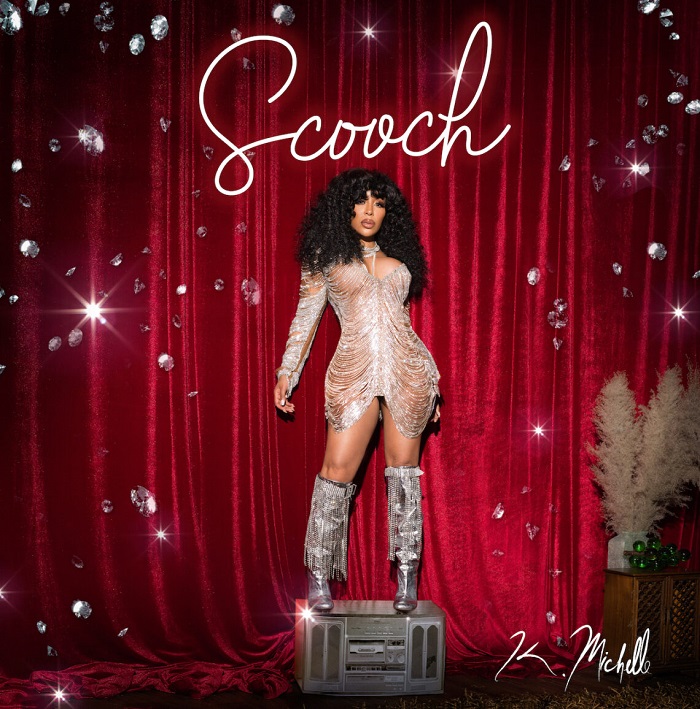 K. Michelle checks in just in time for Valentine’s Day to send love to her fans with the release of the new single “Scooch”. The song was produced by Lil Ronnie and is a mid-tempo, feel good track and love anthem that many can connect to.

Recently, K. Michelle debuted her new television series, My Killer Body with K. Michelle, via Lifetime. During the show, she addresses her struggles with silicone injections that almost took her life on the show and attempts to help desperate men and women correct plastic surgery procedures and get their lives back. In addition, K. Michelle also appeared in the Lifetime TV Movie Single Black Female opposite Amber Riley and Raven Goodwin.