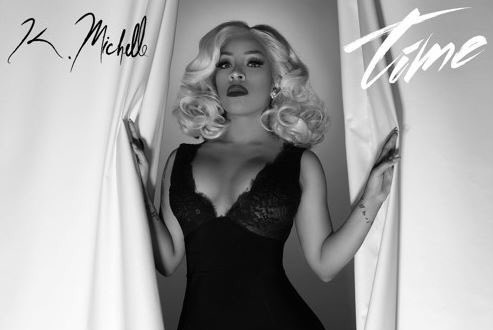 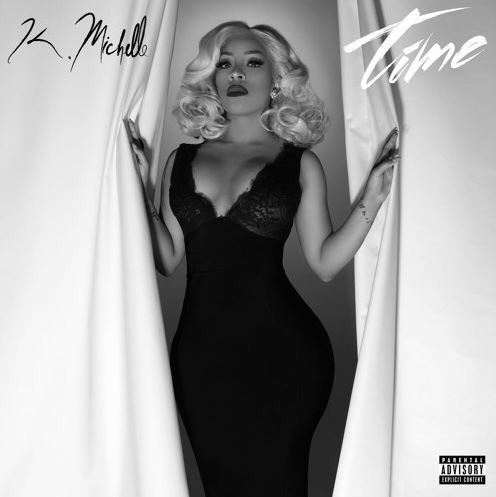 K. Michelle continues to give fans a preview of her upcoming album “More Issues Than Vogue” with the latest song “Time”. Fans who pre-order the album prior to its release on March 25th, 2016 can get the new song as an immediate download. On the r&b ballad, K. Michelle gives us another look at her artistry in contrast to the rapping she’s done on a couple of her most recent songs.

The r&b songstress is preparing for the release of her third album on Atlantic Records next month, which is led by the single “Not a Little Bit”. She’s also currently starring on the second season of her reality show “K. Michelle: My Life” on VH1.