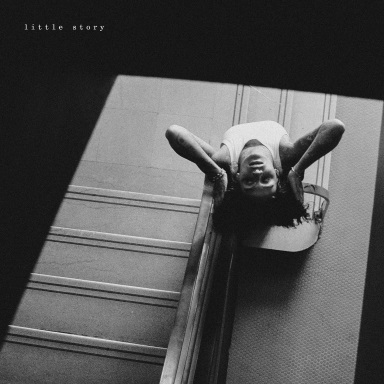 Her breezy vocals flow over the stripped down, airy production which is backed by a cinematic visual.

“Little Story” was produced by Pop Wansel of the production team Pop & Oak and is set to be included on Kehlani’s upcoming album “Blue Water Road”.

Kehlani previously released her second album “It Was Good Until It Wasn’t” back in May 2020.