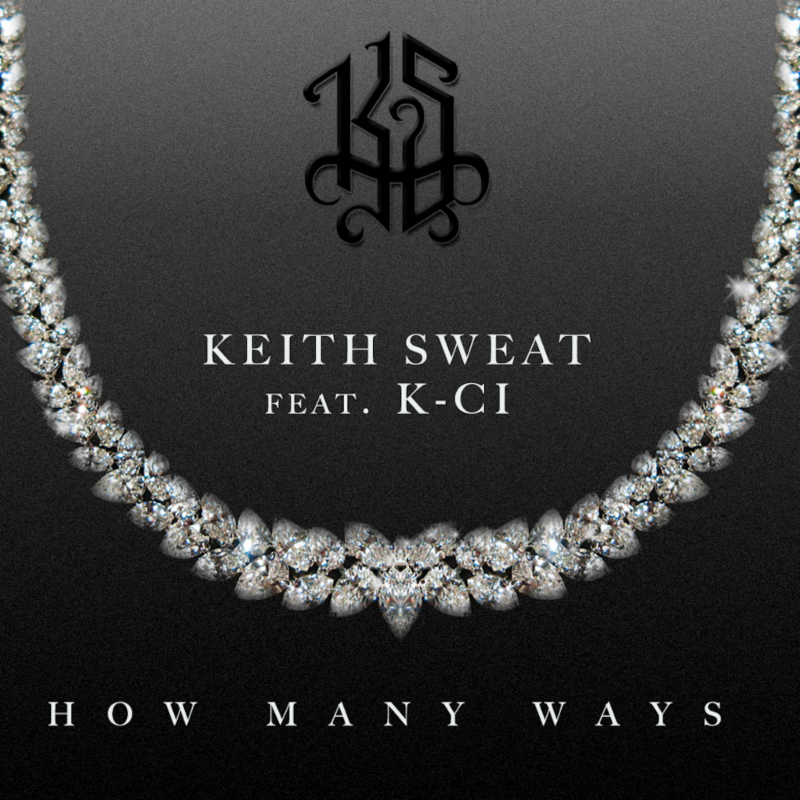 Legendary r&b singer Keith Sweat has just released his brand new single “How Many Ways” featuring K-Ci Hailey of Jodeci. The single features silky vocals from both Keith Sweat and K-Ci over a romantic beat.

The song is the first offering from the singer’s upcoming 13th studio album which should release later this year.

The new music follows the release of his last album “Dress to Impress” which came out in 2016. His hit single “Good Love” from the album reached the #1 spot on the Urban AC radio chart.