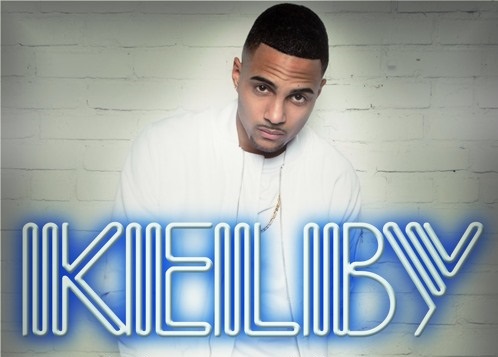 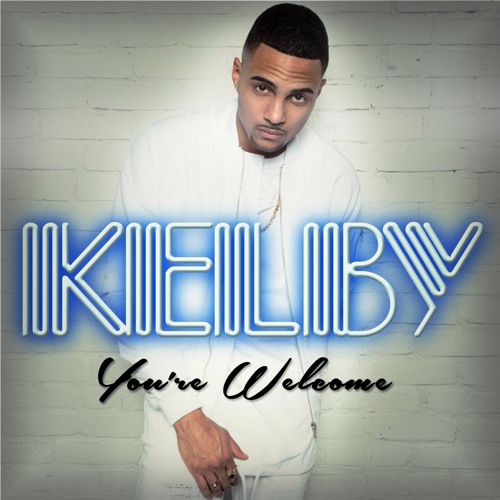 On the new EP, Kelby mixes his live for hip hop and r&b with his latin charm to create a soothing blend on the two for his debut project. The project was executive produced by Torey Nelson and features production from the Grammy Nominated producers K-Quick and SamTrax. Get into the new EP above.

Also if you’re based in NYC, Kelby will be performing at our Sol Village showcase at SOB’s in NYC.