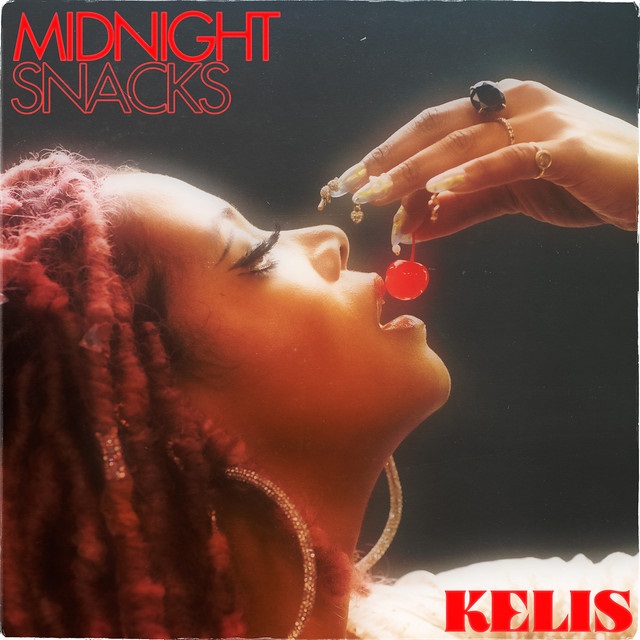 It’s been awhile since we’ve heard some new music from Kelis, but she returns with the new single “Midnight Snacks”. The sound of the track is a throwback to the early vibes of Kelis’ career with the groundbreaking music she gave us.

The song also comes with an accompanying video which was directed by Adrienne Raquel. The visual is a retro yet futuristic dreamscape inspired by the allure of the 1990’s and paired with the glamour of the 1970’s.

This is the first new music that Kelis has released since her 2014 album “Food”.

Kelis adds about the creation of the song:

“I heard the beat, thought it was dope, and the first thing that came to mind was “Midnight Snacks.” The FaNaTix were like, what are you talking about? And I was like, it makes you feel like a midnight snack! And that was it.”

The released comes on the heels of the 20th anniversary of Kelis’ groundbreaking debut album “Kaleidoscope” celebrated last year.