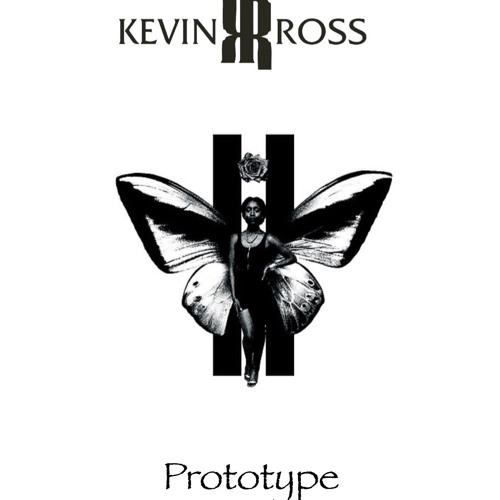 Rnb singer Kevin Ross puts his own unique spin on the Andre 3000 hit “Prototype” with an acapella rendition. Although the song, which originally appeared on the Outkast album “Speakerboxxx/The Love Below”, has been covered many times, Kevin makes it his own by adding his soulful flavor.

The musician/singer/songwriter who is signed to Motown Records has been working towards the release of his debut album. He released his EP Dialogue in the Grey back in 2014, and then released the holiday EP “The Coldest Winter” late last year.