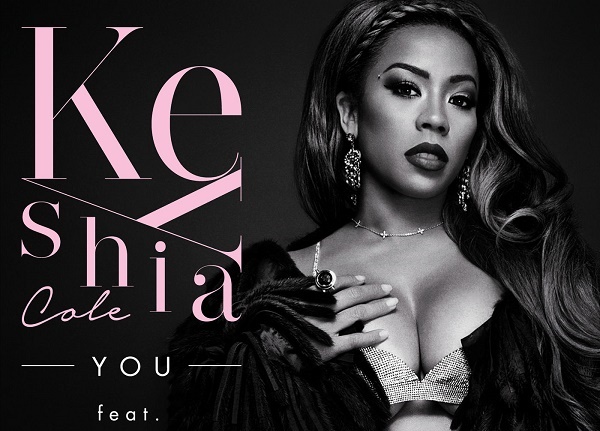 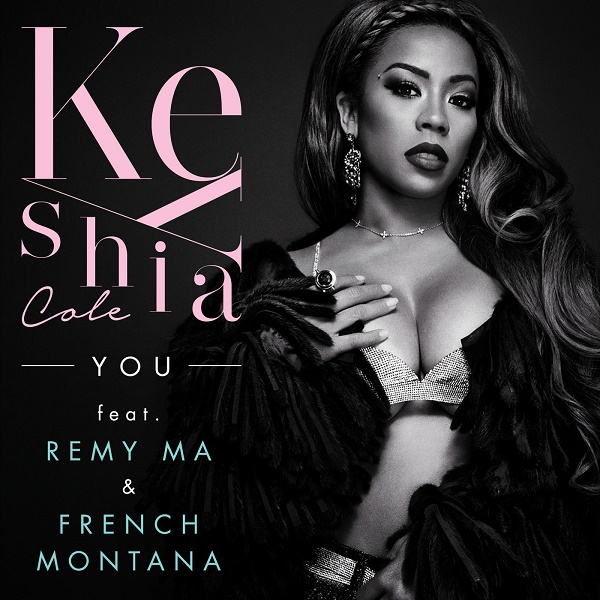 Keyshia Cole is back with a new label situation as well as a new single. “You”, which features French Montana and Remy Ma, is the first offering from Keyshia’s upcoming album. The hard hitting single is produced by Harmony Samuels and Rock City.

Keyshia Cole was very quiet in 2016 and there was some speculation that she was going to go indie, but late last year she announced that she would be signing with LA Reid over at Epic records. This will be her first album since “Point Of No Return” in 2014.